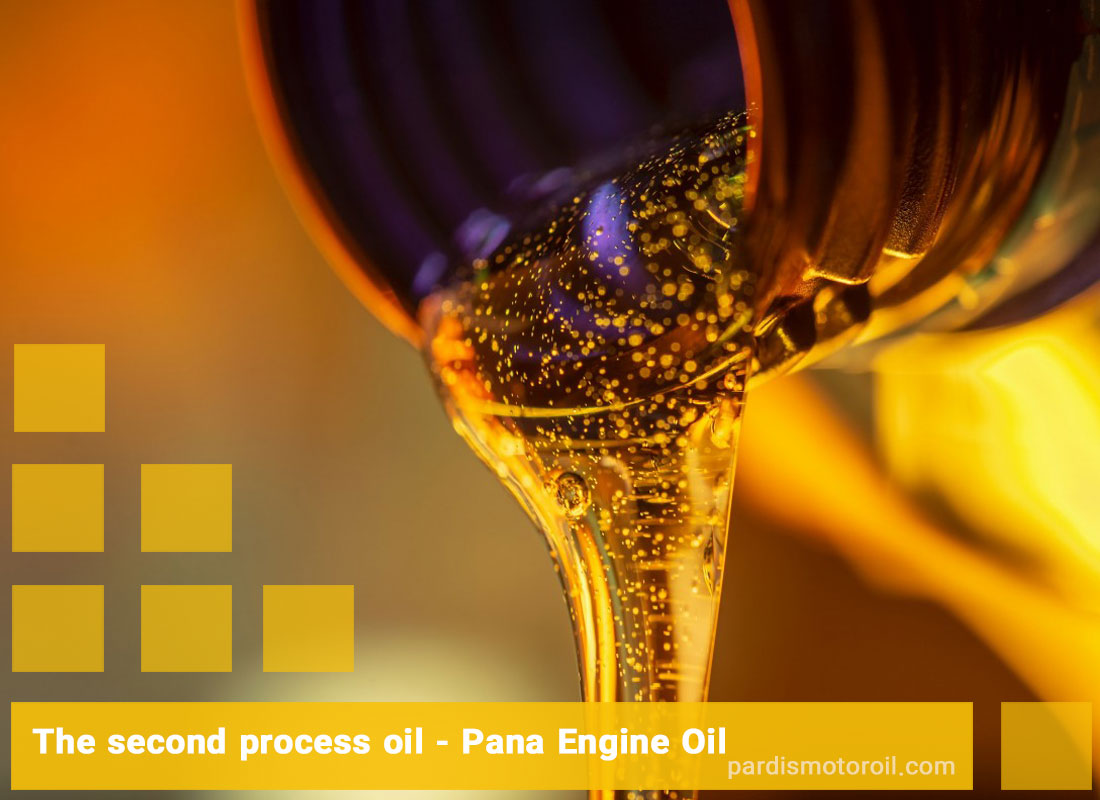 The second process oil is obtained through several methods including: acidic (sulfuric acid), non-acidic, centrifuge, and hydrogenation methods etc. Several manufactories have been established in Iran as well as rest of the world for re-refining oil and their activity is progressively increasing.

First, you should know that re-refined oil is the liquid oil obtained from petroleum and other additives used for adjusting temperature and activity of the engine. This oil can absorb some heavy metals and soot etc. and is oxidized. Therefore, the oil produced in the first stages is called the primary oil and the oil recycled in the second stage is referred to as re-refined oil.
It should be noted that re-refined oil is obtained through several methods including: acidic (sulfuric acid), non-acidic, centrifuge, and hydrogenation methods etc. Several manufactories have been established in Iran as well as rest of the world for re-refining oil and their activity is progressively increasing.
Re-refined oil is often composed of some solid impurities such as dust, sand, metal particles, lead and carbon etc. which may be dangerous to the engine. If these oils are properly refined, their quality and performance will significantly improve.
Re-refined oil is sometimes called as black oil and it is also known as the burned oil in Iran. Some factors such as the type and quality of the fuel, mechanical state of the engine etc. play important role in the extent of contamination in this oil.
Important point is that re-refined oil is composed of base oil often unmodified molecules (that should be recycled), oxidized molecules, and polymers such as Polyolefins and polymethacrylate. However, the main ingredients of this oil are the mineral and synthetic hydrocarbons and this affects the quality of the product.
This oil sometimes loses its lubrication properties for some reasons as follows:

Research shows that re-refined oil if of several types with the important ones being as follows:

The advantages of re-refined oil:

Re-refined oil is produced through some processes:

As you might know, re-refined oil is used in the engine and other parts of the car. One of the main functions of this oil is to keep clean the internal space of the engine. It also prevents entering the metal filings to the oil and therefore effectively protects the oil from spoiling.
Sometimes, re-refined oil becomes acidic which is very dangerous for the engine. The acidified oil often leads to the corrosion and abrasion at the site of lubrication. In other words, when used over a long time or when remained calm for a long time inside the car due to the car hibernation, re-refined oil becomes acidic and its performance significantly drops.
Note: critical point about is the appearance of re-refined oil which should be of normal and standard color. This oil should normally look clear and like greenish honey in color.
It is noteworthy that re-refined oil is not used in devices such as electric generators, two-strike old engines etc. The most important reason that people excessively use this oil is its low price.
If recycled in advanced refineries, the quality and performance of the re-refined oil is increased. Generally, the recycling of the used oil significantly reduces the need for crude oil in the production of engine oil.
And finally …
Research shows that the re-refinement of the oil is performed for three purposes as following: environmental protection, sparing raw material, and the reducing the cost.
If you are interested in purchasing excellent quality re-refined oil, please consult the Pardis engine oil company. The Pardis Co. always attempts to supply excellent quality products to the market.

Latest in the Blog 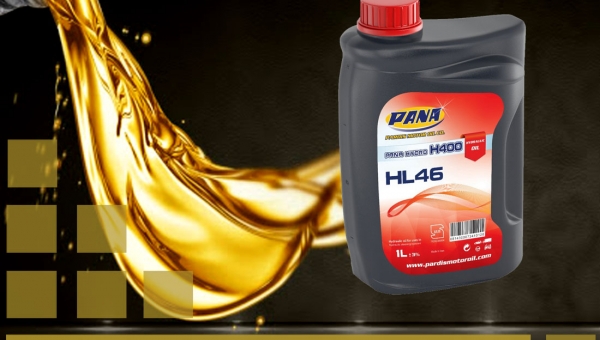 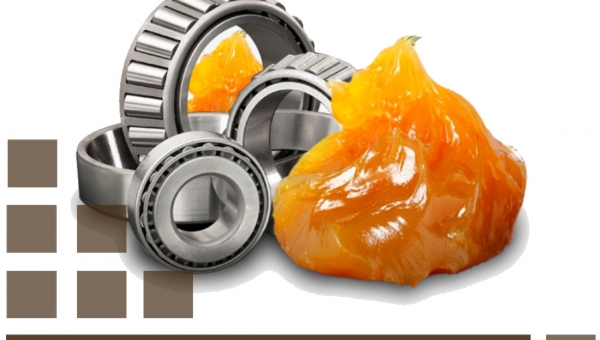